It seems the never-ending gyrations of eBay and their policies for sellers take a new twist every month.

In a post back in February, I was lamenting my ongoing woes in dealing with the giant online auction site-- and alluded to pretty much "putting eBay on hold" till certain things sorted themselves out (see "The Ups and Downs of Dealing with eBay" for more). In the subsequent three months, more new developments. 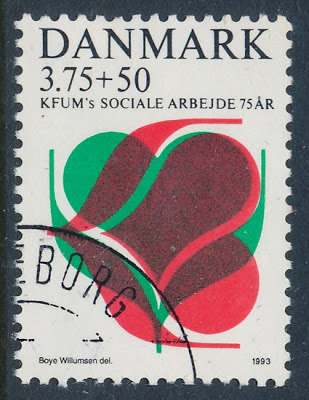 Whether this is the result of a mass exodus of sellers or someone actually listening to the complaints received, it seems that eBay has now changed their tune... at least somewhat. Not too long ago, I received an announcement that-- as an eBay "Store" holder-- a number of my listings every month would now be free. Well, free to list... I'd still have to pay the back end final value fee.

It was slightly odd to receive this announcement, given the fact that most stamp sellers are always complaining about the fees on eBay.

Now that my previous hassles with "selling limits" have also been resolved (an old "black mark" basically expired), it seems that I can go back to listing my duplicates and get up to 500 free listings a month, with my store subscription. And no matter how I do the math, it really does come out to cost less (in fees) than I used to pay.

Now, I can't editorialize on whether the folks in eBay management suddenly woke up one morning and "saw the light," or this is just some ploy to "retain customers" ahead of yet another rules change designed to "milk it for all it's worth." Seems like predicting where eBay is going next is a bit like trying to predict the weather.

Meanwhile-- in only somewhat related news-- I am in the middle of re-scanning a bunch of my stamps. As part of recent policy changes, all images uploaded to eBay must be at least 500 pixels on the longest side. Seems like this is a requirement that will catch a lot of stamp sellers-- 500px is pretty large, for an item as small as a stamp. It's actually a bit of a "sneaky" change, because an original announcement about image formats-- from about a year ago-- required 400px images... with which I was in compliance. Either way, if you want to list on eBay, your photos have to be big enough.