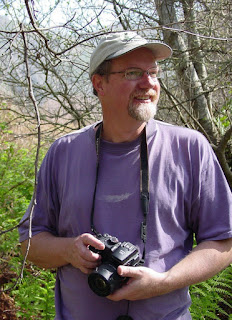 A bit of background...

I am a 61-year old Dane, now living in the Puget Sound area of Washington state, USA. I have been collecting stamps since I was 5 or 6 years old. My father would bring back worldwide stamps from the mail to his office, and teach me about world geography, history and different cultures.

Originally, I just wanted to collect "the whole world," as many do in their youthful enthusiasm. I started collecting Denmark "seriously" when I was about 10. A few years later I got serious about collecting Sweden, largely because my best friend's mother (at the time) had many relatives in Sweden.

On a less serious note, I also collect stamps and covers with cats, and stamps cancelled on my birthday (any year). I have always been fond of sifting through kiloware (large bags of stamps still on paper) and "box lots," and I have aspirations of having town cancel collections for many different countries-- especially the ones whose cancels are neat and readable. 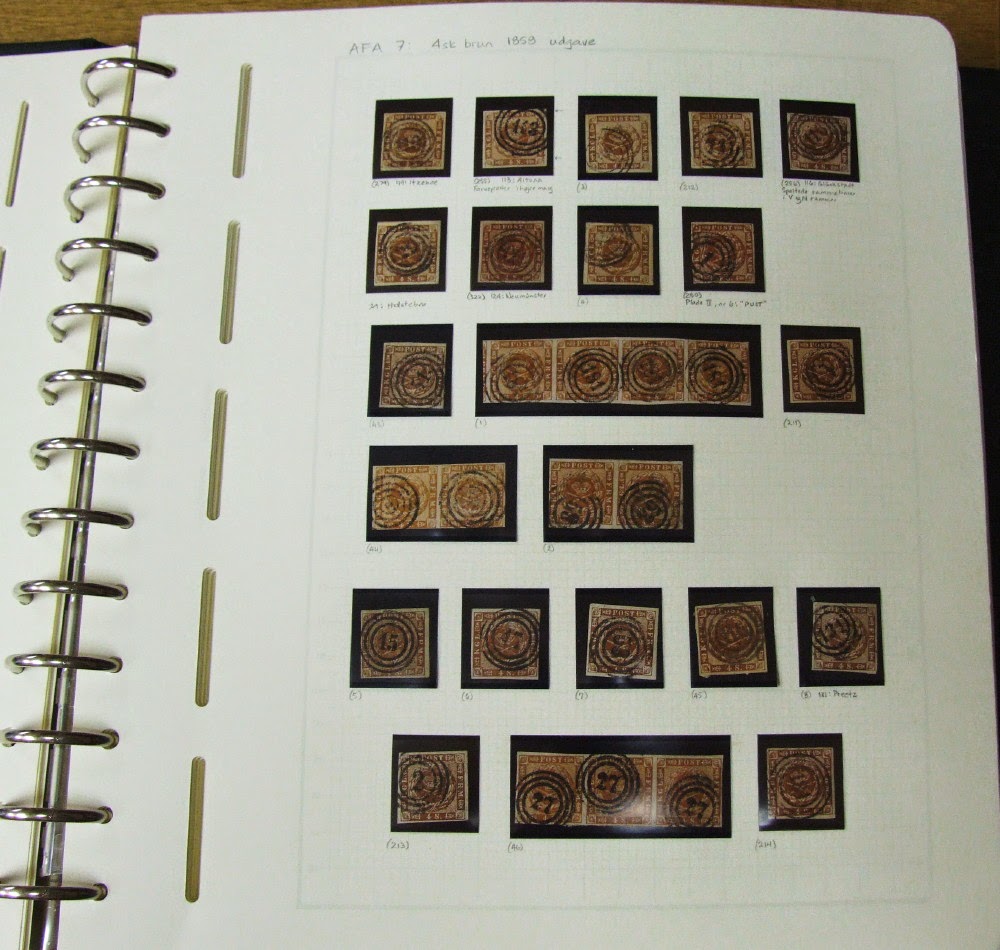 I didn't intentionally set out to be in the stamp trade. I just wanted sell any extra material I had accumulated in the process of building my collections. You see, I rarely buy stamps one at a time-- I often buy large collections, estates and accumulations, pick out the items I need for my own collections, and resell the rest. Anyway, I believe in treating other collectors the way I wish to be treated when I am shopping for stamps... and that idea seemed to appeal enough to people that I developed a bit of a following.

As the ostensible "stamp expert" in my circle of friends and family, I was inevitably asked to evaluate collections found in attics, or inheritances, or even at garage sales. In recent years, I have extended this to a wider audience who come to me through a network of referrals.

Whereas I do not do formal appraisals, I do offer expert advice to those looking to evaluate or sell a stamp collection. Even if I am not interested in buying a collection, myself, I am always happy to help people find the best possible way to sell their stamps or-- in some instances-- I will take on being "handling agent" for selling a stamp property.

I do not have a "store" as brick-and-mortar stamp shops have become few and far between, and I do lot live in a town with a sufficient population base to support an actual store. All my sales take place through online venues, or "in person" with collectors I've gotten to know personally in the course of the past 25-odd years or so.

If you are interested in having a look at what I currently have available, please have a look at my Stamps for Sale page!

Although my specialty is stamps from Scandinavia, I have handled stamps from pretty much every corner of the world.

The State of the Stamp Collecting Hobby:

In recent years there has been much worry in philatelic circles about the "decline" of stamp collecting. Some of this decline is the inevitable result of the decline in the use of stamps-- thanks to the march on technology-- but part of the decline can also be traced to the "graying" of the stamp collecting community... and the reluctance/refusal of "conventional" stamp collectors to get with the times and embrace "modern stamps," as well as use the new 21st century media as part of keeping stamp collecting alive.

As a writer and blogger (and former "techie")-- as well as stamp collector-- I am quite passionate about helping spread awareness of stamp collecting through the Internet; using web sites, twitter, facebook, blogs and online "virtual" stamp clubs. Rather than recruit more "retired people" to stamp collecting, I believe it's essential that we try to reach youth of today.

If you click on the "Articles" tab (above), you'll get to a number of articles I have written about stamp collecting-- both for the philatelic press, as well as for a general audience. In addition, the right hand column of this blog contains links to many online venues for stamp collectors, and I hope you'll take the time to explore them, and help spread the word about our marvelous hobby! 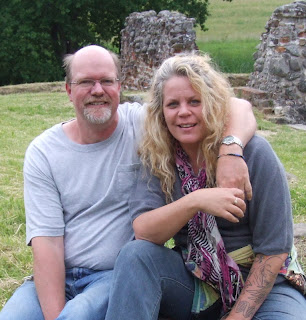 On a more personal level...

Outside the realm of philately, I am happily married to the great love of my life-- we live in a house near the beach, where we spend much of our time beach combing and gardening. We are both writers and web entrepreneurs who work from home, full time.

For my other "day job" I am a writer and eBay entrepreneur, as well as occasional consultant for those who own a "business of one" and are trying to make a go of working from home. The majority of my writing appears in the psychology and self-help industries; I am a periodic contributor to OM Times Magazine. Together, my wife and I run a non-profit organization called The White Light Express, we organize retreats and workshops, and are lifetime members of The Labyrinth Society. We also dabble in a range of artistic and creative endeavors.

We have two cats, a dog and a goldfish, as well as three adult kids, one grandson and two granddaughters.